Get a Professional Website for Your Local Business in Wangaratta. 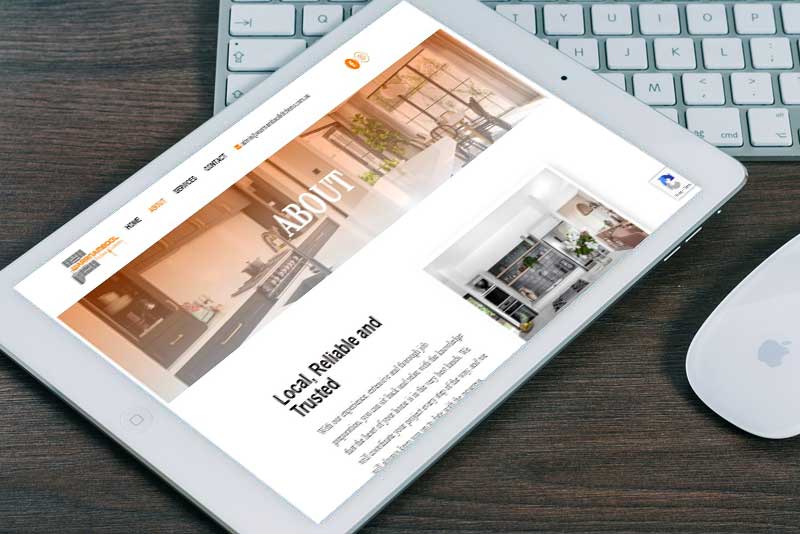 Our Wangaratta team of web designers understands business in the local area, and they can best assist you with marketing and developing a strategy for your website.

What involves being a customer of this digital web agency in Wangaratta?

Once you’ve chosen a design, we then build a responsive WordPress website and will hand over the keys to the ‘door’, making your website live and ensuring it displays well on mobile devices. As required, we will also focus on search engine optimisation (SEO) for the Wangaratta market and any other target audiences.

Why should I get a website for my business in Wangaratta, Victoria?

Top Notch I.T is a team of experienced web designers based in Wangaratta who can help you meet your marketing and web design needs. When you are looking for a web design agency in Wangaratta, we can deliver a website for you that: 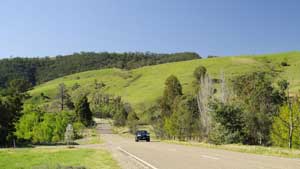 Wangaratta, also known as the Small City of Wangaratta, is a city in north-east Victoria, Australia, 236 kilometres along the Hume Highway from Melbourne. In June 2018, the city's urban population was estimated to be 19,318 people. From 2016 to 2018, Wangaratta had the second-highest annual population growth rate of any city in North-Eastern Victoria, at nearly 1%.

Top Notch I.T Web Design Wangaratta understands your business and provides you with a world-class experience. Our team of graphic designers, WordPress web developers and Google ninjas focus on developing SEO-friendly, customised and professional websites for your business.

If you’re looking for web design services in Wangaratta, the Top Notch I.T team is your first choice. Find out why we are the #1 Rated Wangaratta Web Designers.

We can’t wait to assist with your organisation’s success! We will return all web site enquiries within one business day.
james@topnotchit.com.au
Wangaratta VIC 3677, Australia
0418 926 983
CONTACT